World of Warcraft: Patch v6.2 to Drop on June 23rd

Blizzard has laid out the schedule for the v6.2 patch and the addition of the raids in Hellfire Citadel, the next tier in World of Warcraft. Patch v6.2 will officially launch on Tuesday, June 23rd along with the Hellfire Citadel Normal and Heroic difficulties. Mythic difficulty and Raid Finder wings will open in the weeks following the patch deployment.

To celebrate the announcement of 6.2's release, Blizzard sent out a brand new trailer.

Want to know more? Head to the World of Warcraft community site. 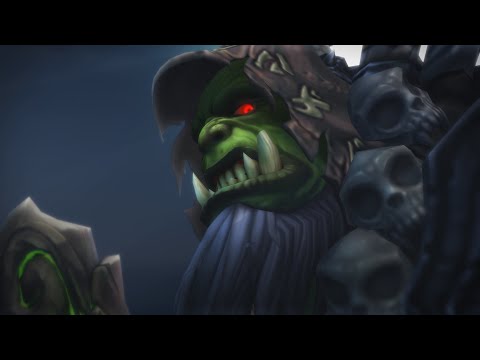