Armor Critical is a free 2D top-down, team-based, internet-multiplayer game with compelling gameplay that is simple to learn but offers years of depth for the committed player. The game was hosted on HFront, TEN (Total Entertainment Network), WON, Sierra, CodeMallet & is now owned by an independent group from the community who coded it to be browser based. There are 5 basic game modes — Capture the Flag, Deathmatch, Switches, Domination, and Assassin — and endless possibilities for game styles that are completely at the control of map makers. 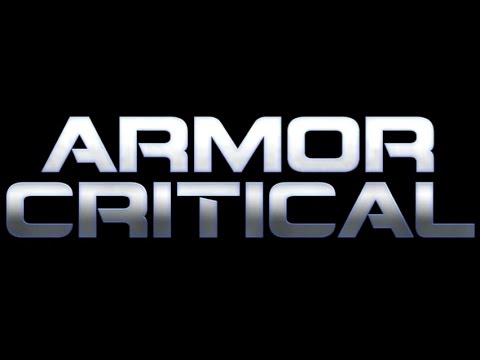 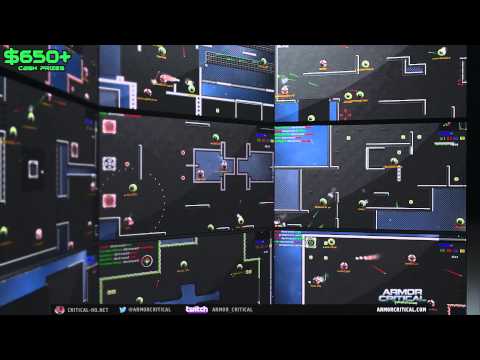