Just spreading the news here for those interested in playing on the new EQ progression server, Ragefire.  It'll be opening on May 20th, 2015, just a week away.  Announcement made today:

On Wednesday, May 20, 2015 the Ragefire server will become available to players! 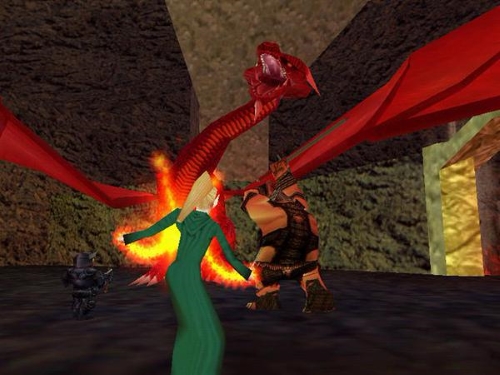 This server will need a little bit of love after the May patch happens on May 20th, and most likely won't be unlocked until the afternoon. We'll have more details as we get closer to this server launch about the ETA for what time on May 20 this will open to players.