Star Wars: The Old Republic: Rise of the Emperor Arrives with New Trailer

The latest Star Wars: The Old Republic update, Rise of the Emperor, will see players continuing the battle against Revan. The story will give players a chance to confront the Sith Emperor; join forces with Lana Beniko, Minister of Sith Intelligence and Theron Shan, a Galactic Republic spy; and will be able to explore Ziost, the "Gateway to the Empire" in a state of chaos. Check out the video below to see what awaits. 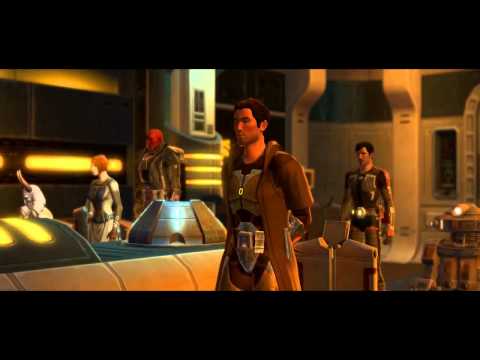