I was looking into this game for a long time. I was about to buy a ship pack but one thing stuck in my head from long ago.
Someone called this a ship shop game. Where the main thing they sell are ships, And if you want another you have to pay cash. Ok I found out you can earn credits to buy ships to. However now there is a new issue.

Ship insurance!?! Seriously? Not bad enough I have to pay and keep one active for my cars in real life, now I have to have it for a VIRTUAL ship. Without it I can loose the ship I payed CASH for? Not only from it getting destroyed, but stolen!?! And even if it was one of the ships with a forever insurance if stolen, well, insurance don't transfer. Guess what it's not forever. No one will risk taking out there ship in fear it would be stolen. IMO loose the insurance cash grab, Make everyone pay the repair cost and make ships non steal-able. "Then I would buy into this"

Another thing, In this guys goal line he promised to add new features every 1 million bucks, Did you all even look to see what they were? Does a single feature like making a ships cargo hull bigger or something warrant a million bucks? Heck some entire games don't even cost this much. It just looks like one big CASH GRAB!

For 72 million bucks, you could have space, populated and playable planets mmo style rpgs with build-able city's and all.

Above is only my own opinion and this is what i'm entitled to. Flamers flame, I won't be replying to you. I may modify or change things as I see fit, So your referenced comments may not match.
Dev most likely don't care about any of this nor what you all think who do play, They already have your money. Yay capitalism. 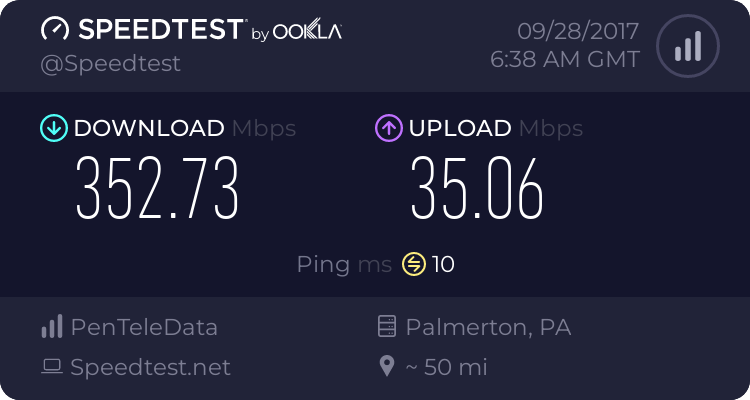