GBE Games has announced that the open beta for The Aurora World officially kicked off on March 28th. Players interested in giving the game a whirl can head to the official site to sign up, download the game, and get started playing.

The Aurora World's story takes place after a cataclysmic war between the Gods in Heaven, leaving the world in chaos. Players will venture across the land to unite powers of good and vanquish evil, taking on eight different professions with their own unique specializations and mastery system, comprising an extensive PvE experience with entertaining daily quests, events and crafting, alongside a robust PvP system that includes large scale Nation Wars, clan wars, a PK system and coliseum mode.

Head to The Aurora World's site to get started. 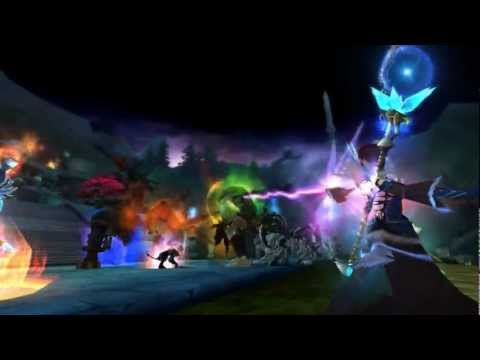