Bungie has just finished its GDC presentation about Destiny, its upcoming MMOFPS. The video features concept art used in character development and is awesomely awesome. Enjoy this two minute feast of eye candy. 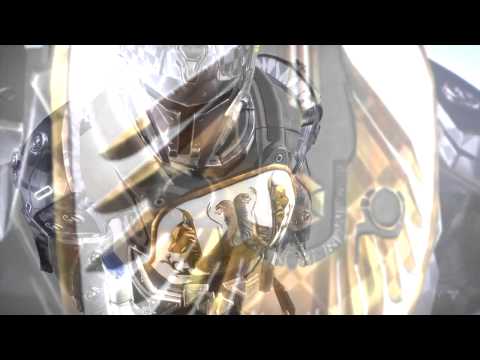