this is the one to watch 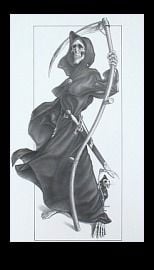 in my opinion, this is THE game to watch as far as the upcoming mmorpgs go. everything about this game sounds awesome.

as long as all the promises come true and they don't end up screwing it up somehow, then this one will be a winner.