Paradox Interactive has announced that the open beta for Salem: The Crafting MMO will launch today, Thursday, February 28th. The objective is, of course, to settle, thrive and stay alive in this unforgiving game world.

By designing Salem with less of a traditional MMO structure, and instead presenting players with a persistent community sandbox with high-stakes consequences for conflict, Paradox and Seatribe are allowing the Salem community to shape their own experiences. The in-game society that has sprung up during closed beta – including a bustling barter-based economy, vigilantes and mob justice, and rival settlements, have all happened as a result of players’ choices and actions. With the new addition of more players during open beta, it will be fascinating to discover what the community ultimately makes of the world of Salem.

Get started on the open beta by heading to the official Salem site. 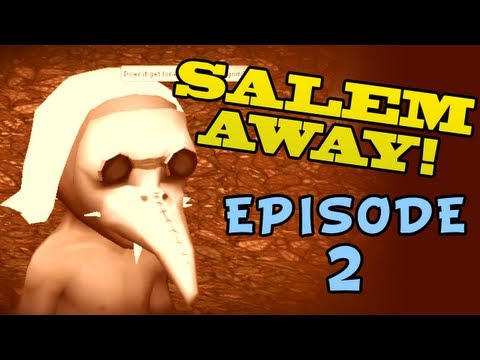