The EVE Online team has released a brand new trailer to get players excited about Fanfest 2013 from April 23-27th. In addition, the Fanfest site has been updated to give attendees information about the annual event.

From April 25-27, we will celebrate EVE Online’s 10th Anniversary and the joining of the PlayStation®3-exclusive MMOFPS DUST 514 to the EVE Universe in the largest ever Fanfest full of panels, excursions, roundtables, talks, a developer-led pub-crawl, a massive PvP tournament, the Icelandic symphony playing the EVE soundtrack, camaraderie, fun and the infamous Party at the Top of the World. We’ve got a few more surprises in the works to make this EVE Fanfest the greatest in-person celebration in all of gaming history.

Find out more on the EVE Online Fanfest 2013 site. 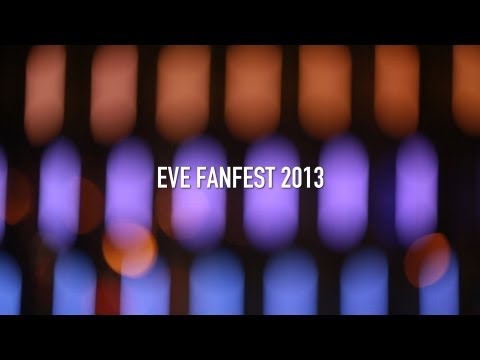