Guild wars 2 pvp let me down, I don't have time to dedicate 40+ mins mandatory time to play HoN//Dota/LoL, frankly was getting time of the MMO stylings of those games. SC2 damn near ruin my day and gave me heart attacks knowing someone just completely beat my all (but maaan was it sweet when I win).

I then found Natural Selection 2, a FPS/RTS hybrid. Basically think of this as Terran vs Zerg FPS with one person on each team playing as the commander/hivemind that handles building structures and handling upgrades. Players have their own resources so they can upgrade to a different class but its the commander's job to unlock the ability to change into the class. Marines play like Counterstrike, the aliens play like aliens in alien vs predator, yes you can go on ceilings to wait for unsuspecting marines, aliens can even stealth. Two totally assymetrical sides that end up quite balanced imo.

was 15$ when i bought it (yesterday) with mod support, there are about 10 modded maps in the game now.

The community is good, the team is constantly talking to eachother trying to win, the atmosphere of this game is pretty good (wish they went more of a horror route) 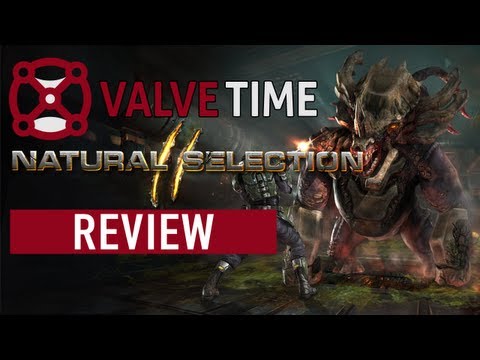