“The amount of support from our fans has been overwhelming,” Roberts said. “We had a few hiccups on our own site in the first week of operation, which led us to open up the Kickstarter page. Kickstarter provided better scalability for us and additional options for our fans. In the end, this is all about breathing new life into the PC games business. PC gamers have been left on the sidelines for the last few years. I want to utilize all the new technology that a PC can provide and bring space sims back into the modern area with a bang.

Find out more about Star Citizen.

UPDATE: As of this morning (10/25) at 6AM, Star Citizen is fully funded and has surpassed its $2 MLN goal. Combined funding from Kickstarter and RSI has made this possible. 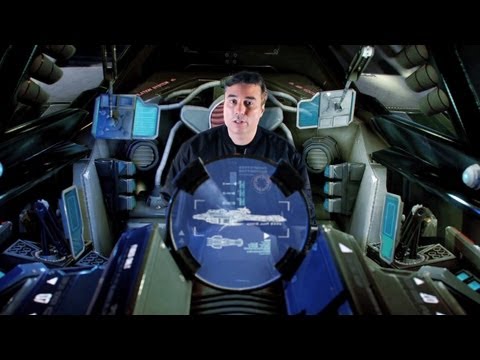