ChangYou has announced that the Soul of the Sphinx expansion to Dragon Oath has officially launched. The expansion brings on board the Sphinx character class, new areas to explore, new instances, an increased level cap and more.

In addition to the introduction of the Sphinx, the expansion offers a wide variety of new content including new maps and instances for players to explore as they progress to the newly increased level cap. The new Social System enhances communications amongst players via updated team matchmaking and chat features. Other updates include new mounts, the addition of equipment to boost pet attributes, and the ability to exchange Tokens with other players in the Token Market.

Find out more about the expansion on the Dragon Oath site. 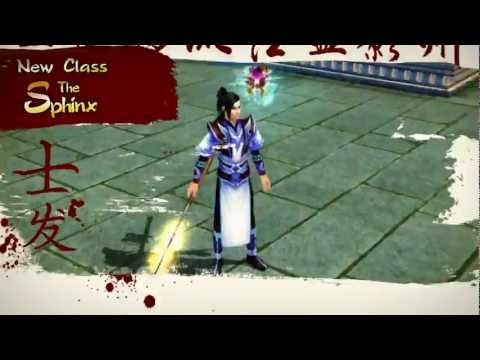