The Conquer Online team has announced that its very popular martial arts MMO is soon to be available on Apple's iPad. To celebrate the impending release, the team has released a trailer. 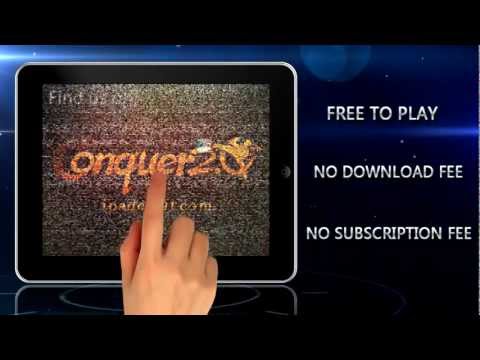