"Wondering what happened to those StarCraft II beta invites? After all, it is late 2009 as Blizzard mentioned, and so far there is no word about its impending release. Unfortunately, it does not look as if the beta will make an appearance in 2009 after all, according to Blizzard producer Chris Sigaty.

In a recent interview with Russian website Goha.ru held during the three-day games expo IgroMir, Sigaty said that the beta won't make an appearance until 2010, and then refused to mention any additional info, saying that Blizzard isn't discussing dates... the remaining portion of the interview regurgitated common StarCraft II knowledge stemming from BlizCon 2009: offline play is possible but no achievements will be acquired, etc." 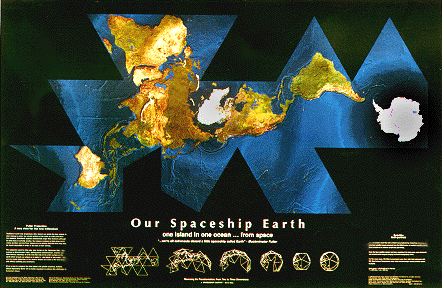