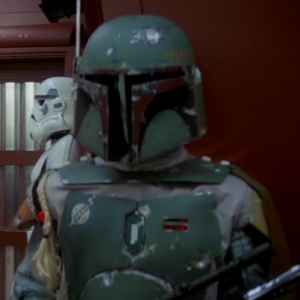 Here is the Gamespot review - www.gamespot.com/xbox360/rpg/bluedragon/review.html

This game is the sole reason the Xbox 360 has sold its paltry 70,000 units in Japan, Japanese style RPG. In America and abroad, it dosent hold the same appeal according to these reviews. Not too keen on trusting reviews, but im sort of shocked IGN gave it a higher score than Gamespot, IGN is usually hypocritical and harsh in every review that isnt a game super-hyped by them.

"There's no star system Slave I can't reach, and there's no planet I can't find. There's nowhere in the Galaxy for you to run. Might as well give up now."
 Boba Fett