CleffyII Member, Newbie CommonPosts: 3,440
October 2006 in The Pub at MMORPG.COM

Check it out, one of the top games is finally being translated into English.  BTW most of the shots are in-game aside from a few 2d renders.

I have been waiting for this to happen since February. 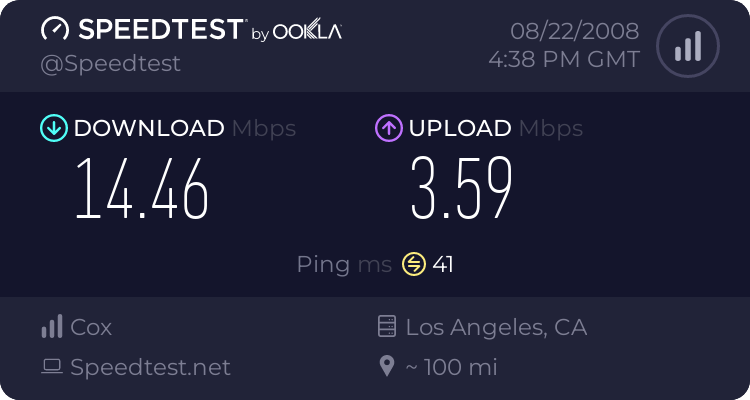