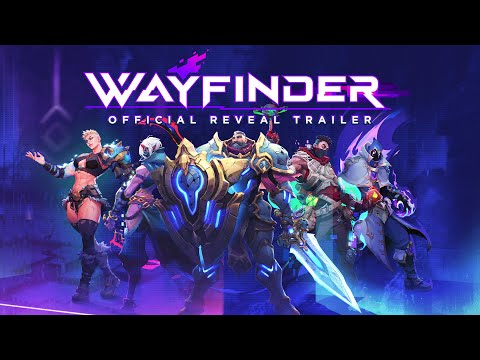 Airship Syndicate and Digital Extremes have been working on a new online action RPG for a while now, and the two developers unveiled that project officially tonight at The Game Awards. Wayfinder was announced, showing off some of the gameplay in this upcoming co-op title.