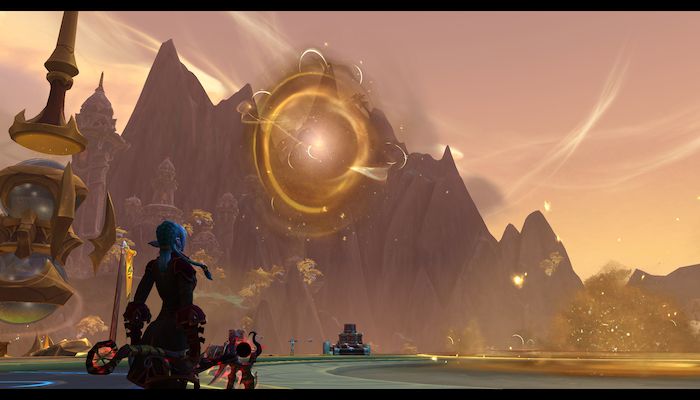 The newest World of Warcraft expansion, Dragonflight, launched one week ago, and by all accounts has garnered a better reception than Shadowlands. With this in mind, how did the launch go, and what is the expansion like a week into it? Let's take a look.