OG_Solareus Member UncommonPosts: 306
November 2022 edited November 2022 in Elder Scrolls Online
SO I've dived into the game once again and coming to the conclusion this is probably the most complete mmorpg on the market as theme parks go. Theme park have come along way and ESO is imho the most complete ride available. 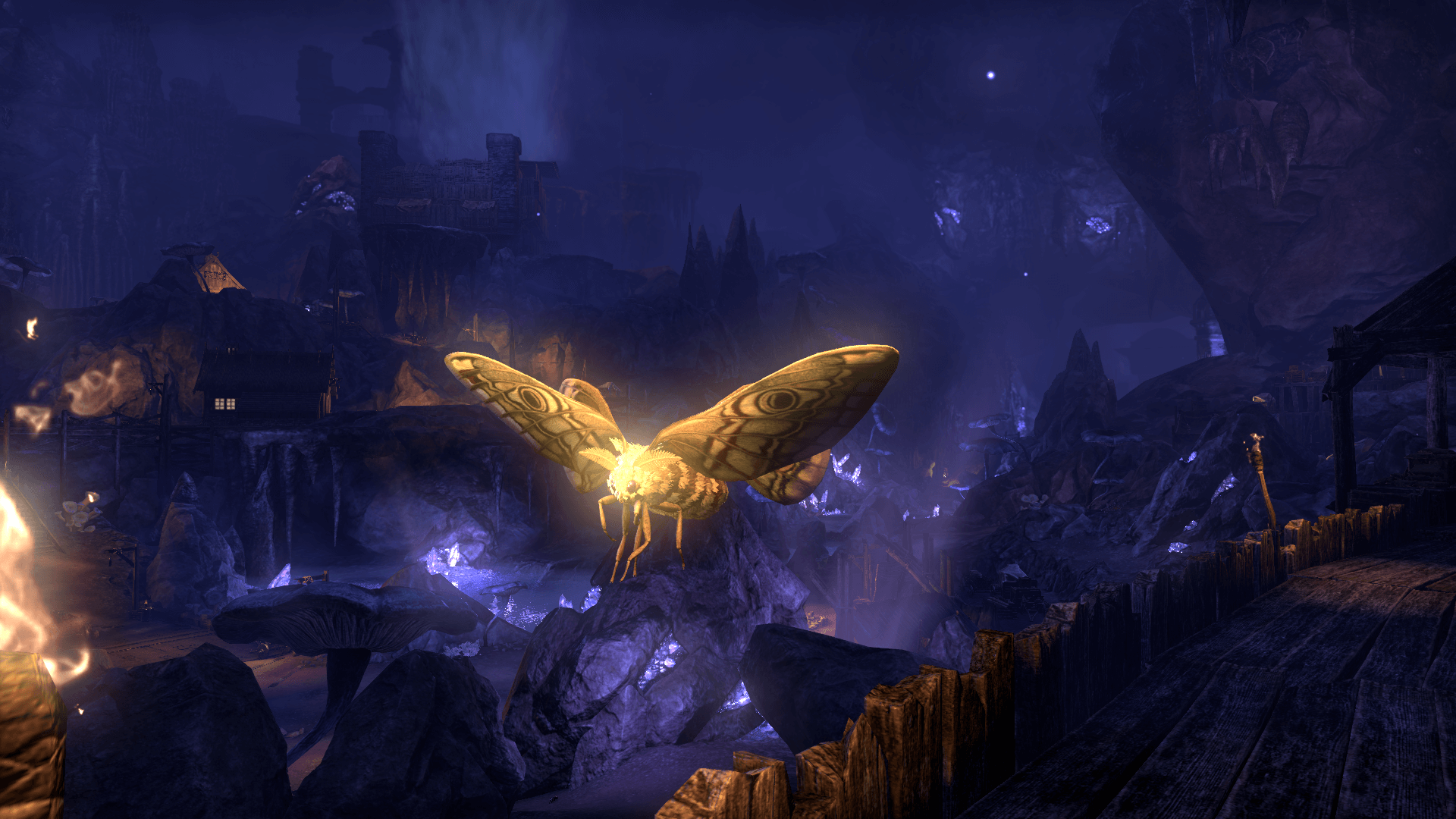 What has me posting about ESO today. The armor stats, are insane now. Now the synergy in armor is a new game with it's self with what feels like 1000's of different ways to tune your character. The armory effects have come a long way since the last time I played. 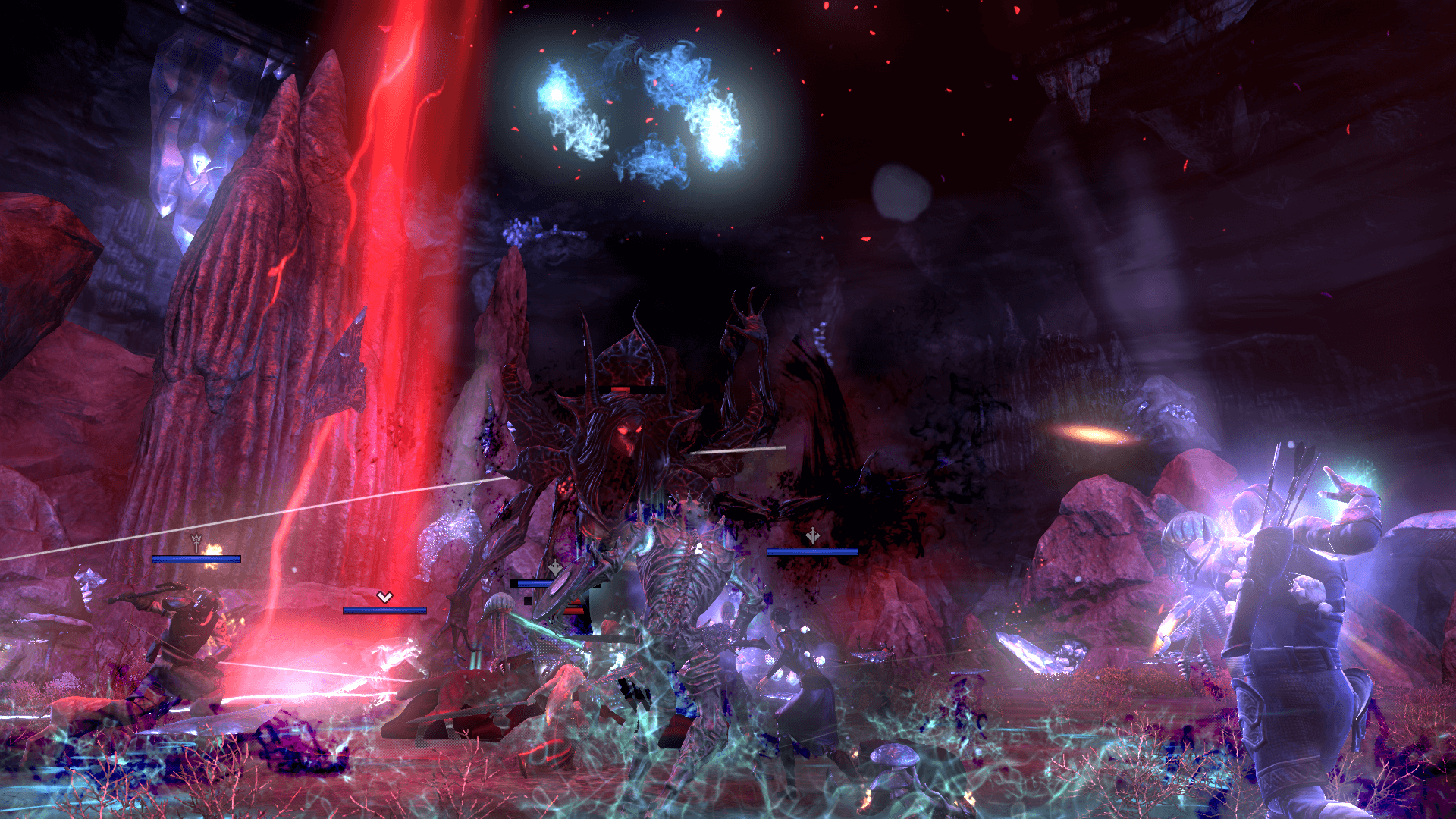 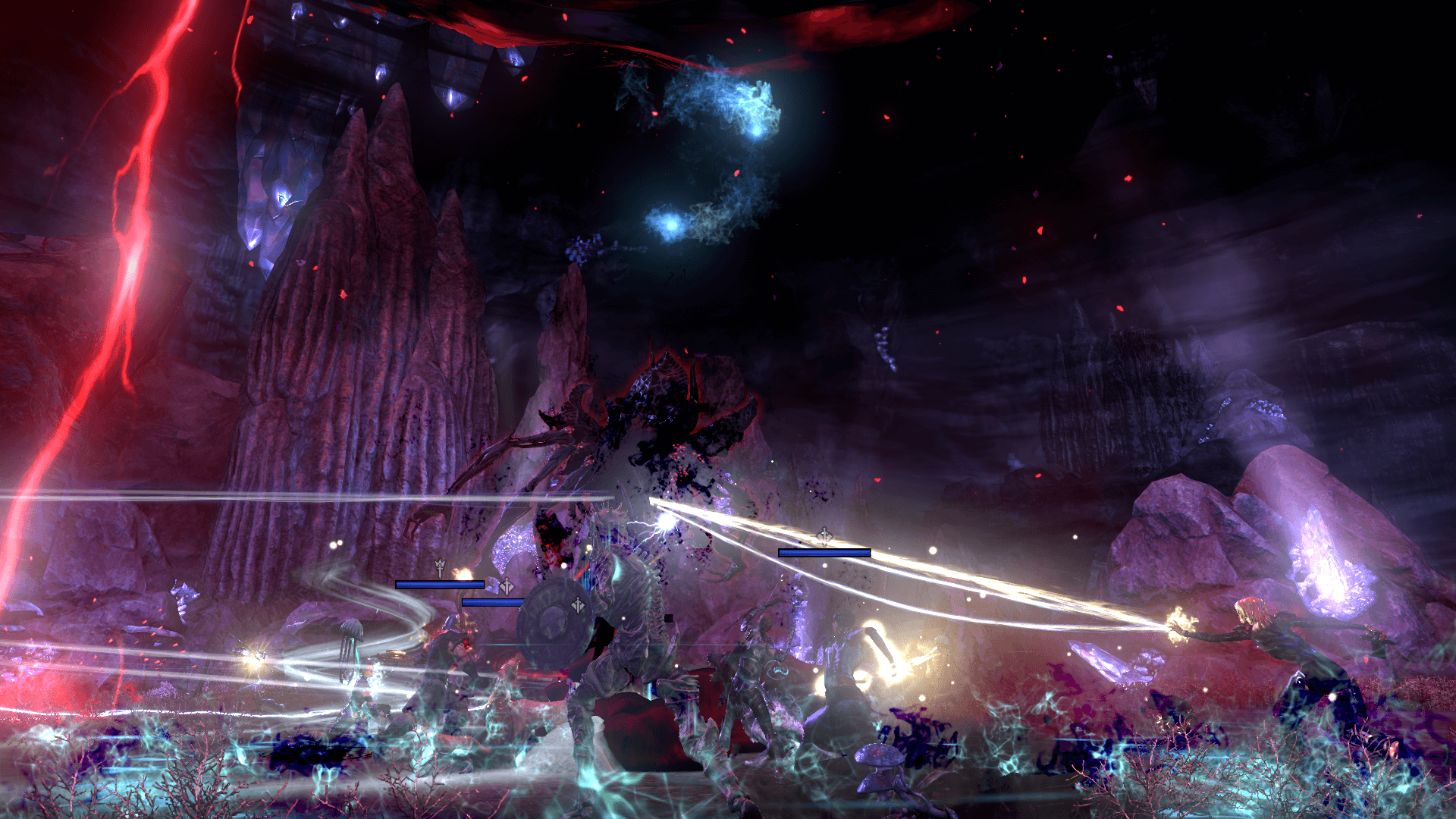 One of the most breakthrough items imho is the antiquitiy items. They are single peices of gear that give massive stat boosts with some having a penalty for a massive boost.. Not only is Antiquity gear an amazing step in the right the direction, it is also takes effort to get it. The Antiquity system is ridiculously fun. It's kind of like a candy crush mini game with a neat archological dig game. It's like being Indiana Jones in a game 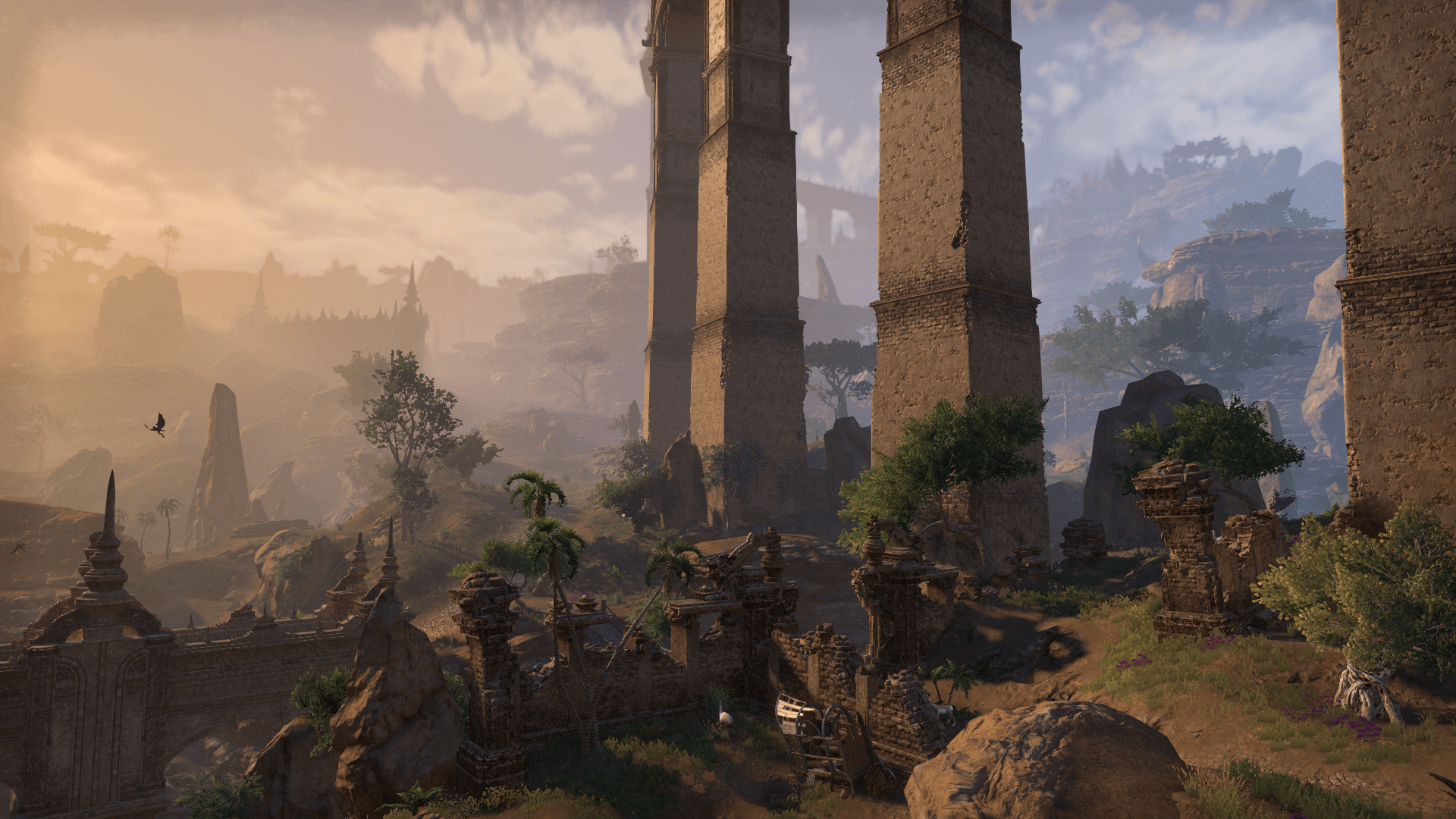 Not only is Antiquities important, it also a great monetization scheme where a player will need to decide, "do I want this item bad enough to sub ?" because some antiquities are incorporated into skill line level like Dark Brotherhood get the fragment needed to find 1 of the 5 artifacts to create the item. 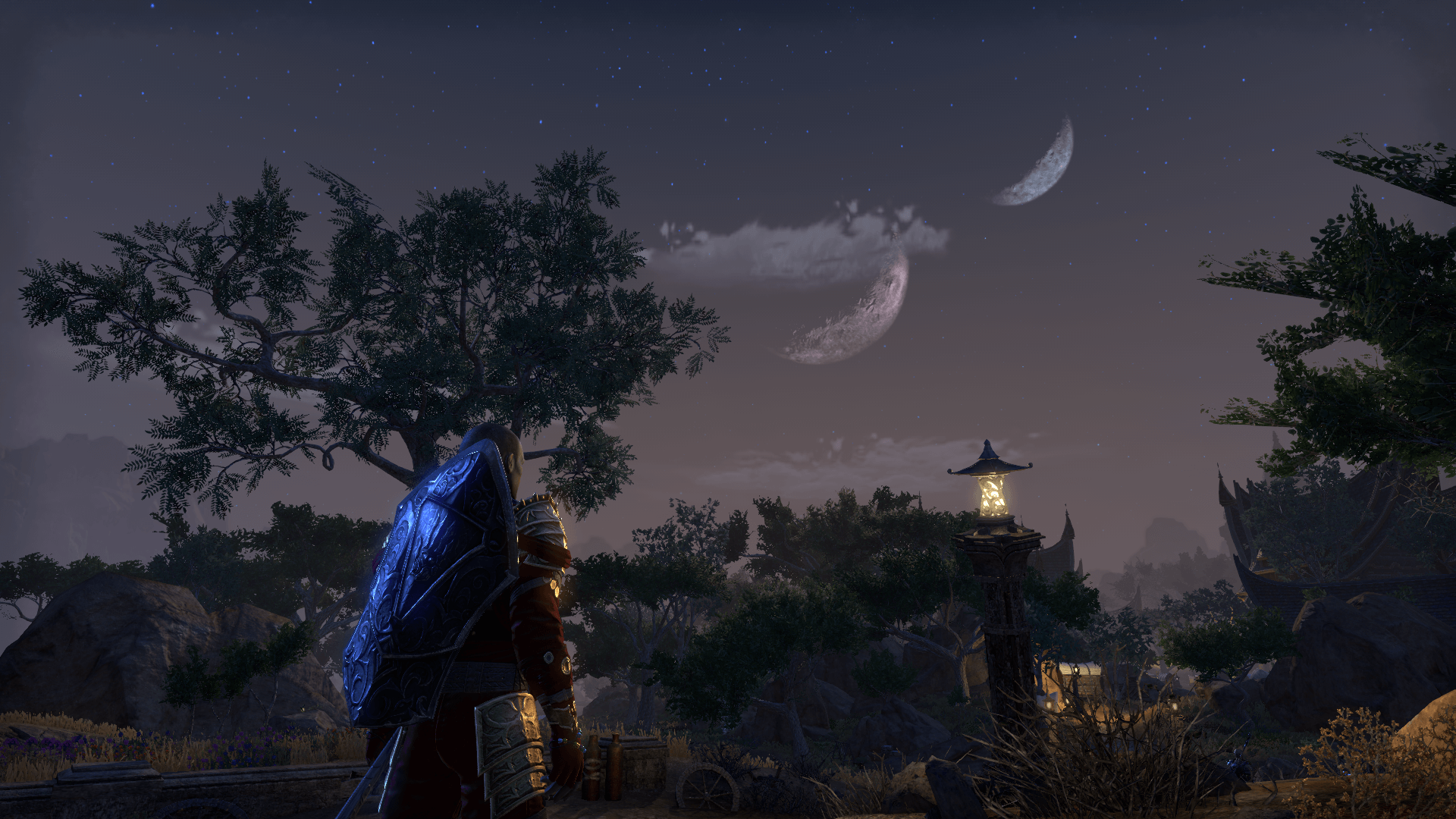 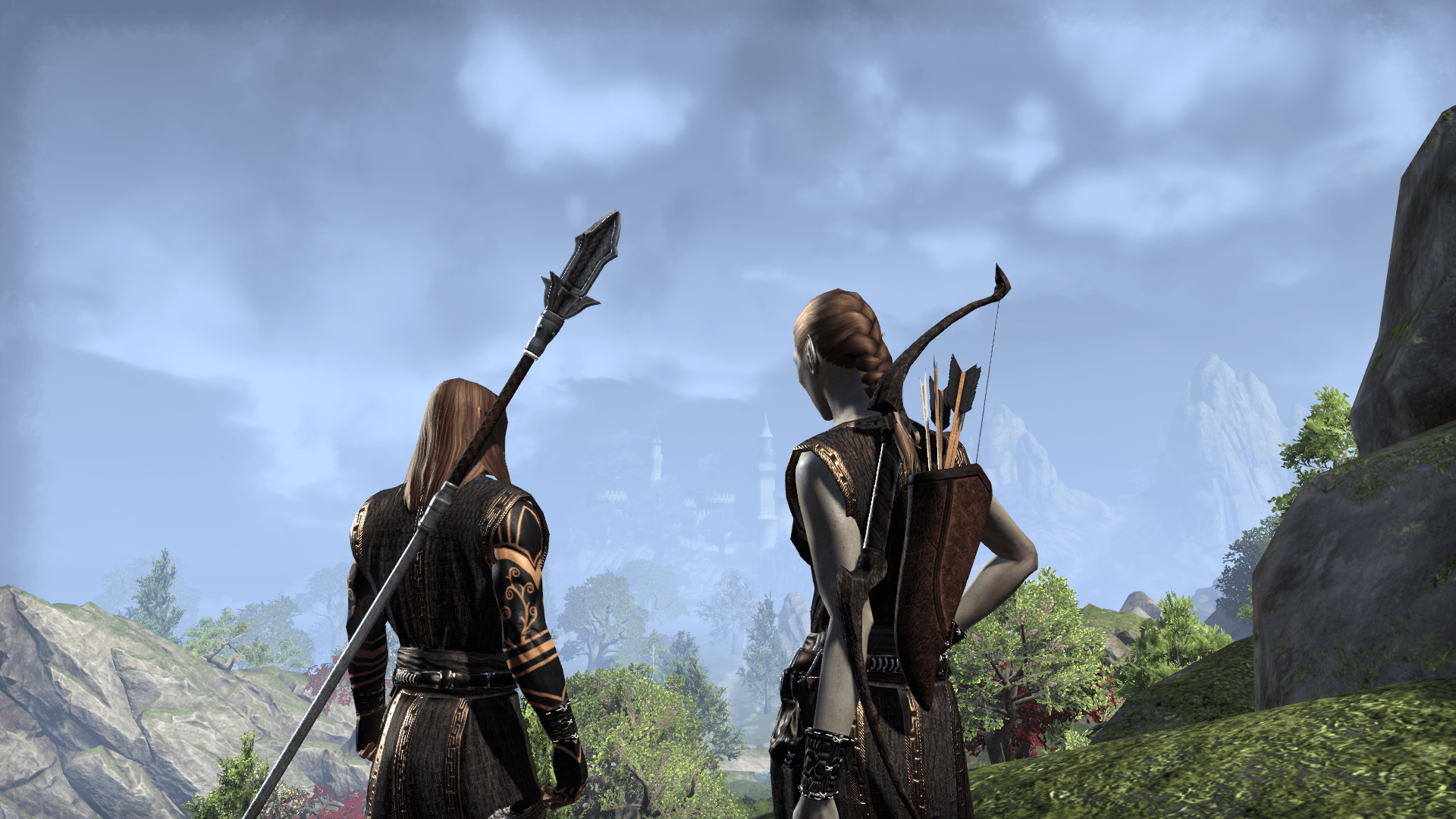 Graphically, the game is so impressive and runs at max frames, max settings on an Ryzen 3600 with a rx6600. The game runs so smooth with 0 hitching lag or annoying hiccups that some games you put over 500 dollars in have. ESO is the smoothest mmorpg I've ever played and shows what real talented engineers can accomplish.
If I have to pick "The" theme Park adventure of all time, ESO all the way