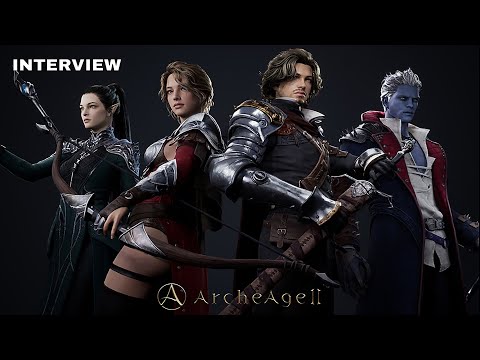 GStar 2022 is kicking off in Korea, and Kakao and XLGames have started with a bang, announcing that the upcoming ArcheAge 2 will not only be released on PC but also on consoles. We have an exclusive interview with studio lead Jake Song talking about the MMO and what players can expect.