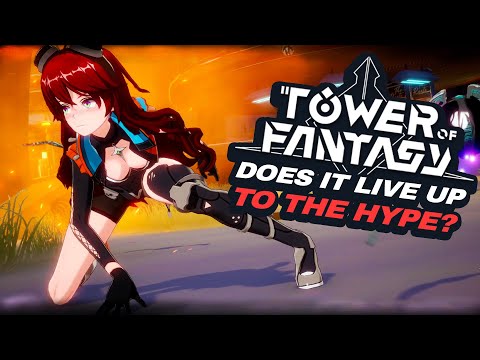 Tower of Fantasy is set to release globally on August 10th, but you don't have to wait to get all the details as we've spent hours within this shared-world anime-inspired RPG. Read more in our Tower of Fantasy Preview!