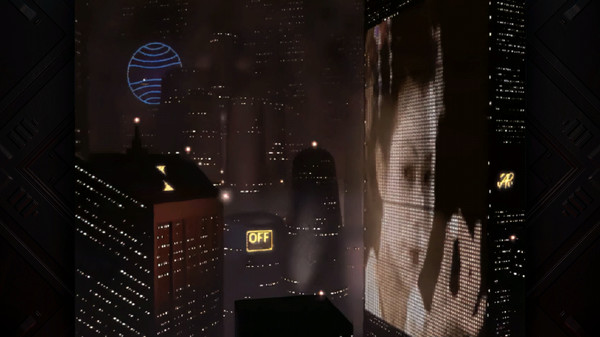 Armed with your investigative skills and the tools of the Blade Runner trade, you'll be immersed in a world that lives and breathes around you with breakthrough lighting and visual effects. Your ability to survive will be put to the test in the richest game environment ever created.

Immerse yourself in the dark, gritty world of Los Angeles 2019, where you become both the hunter and the hunted.


Releases tomorrow on Steam just a heads up for you RPG fans of yesteryear and our younger RPG fans who may have missed this classic title.