What kind of computer mouse do you use

Deathkon1 Member UncommonPosts: 467
January 18 in Off-Topic Discussion
I use an old microsoft white laser mouse because I like being able to have a firm grip on it and it lets me feel like I have more control most modern mice are tiny compared to this 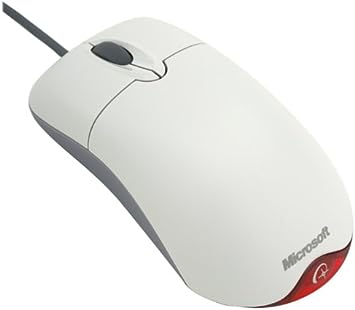 Eye of the storm and ground zero at your service


Music, games and books are my passion about the only pleasures I can enjoy besides food in this life