Dragnelus Member EpicPosts: 3,436
January 13 in The Pub at MMORPG.COM
Monster hunter rise released yesterday for the pc, at first I was think I will pass or buy it later but now I'm watching some streams, think I'm gonna buy it now and Valhalla can wait to be completed lol 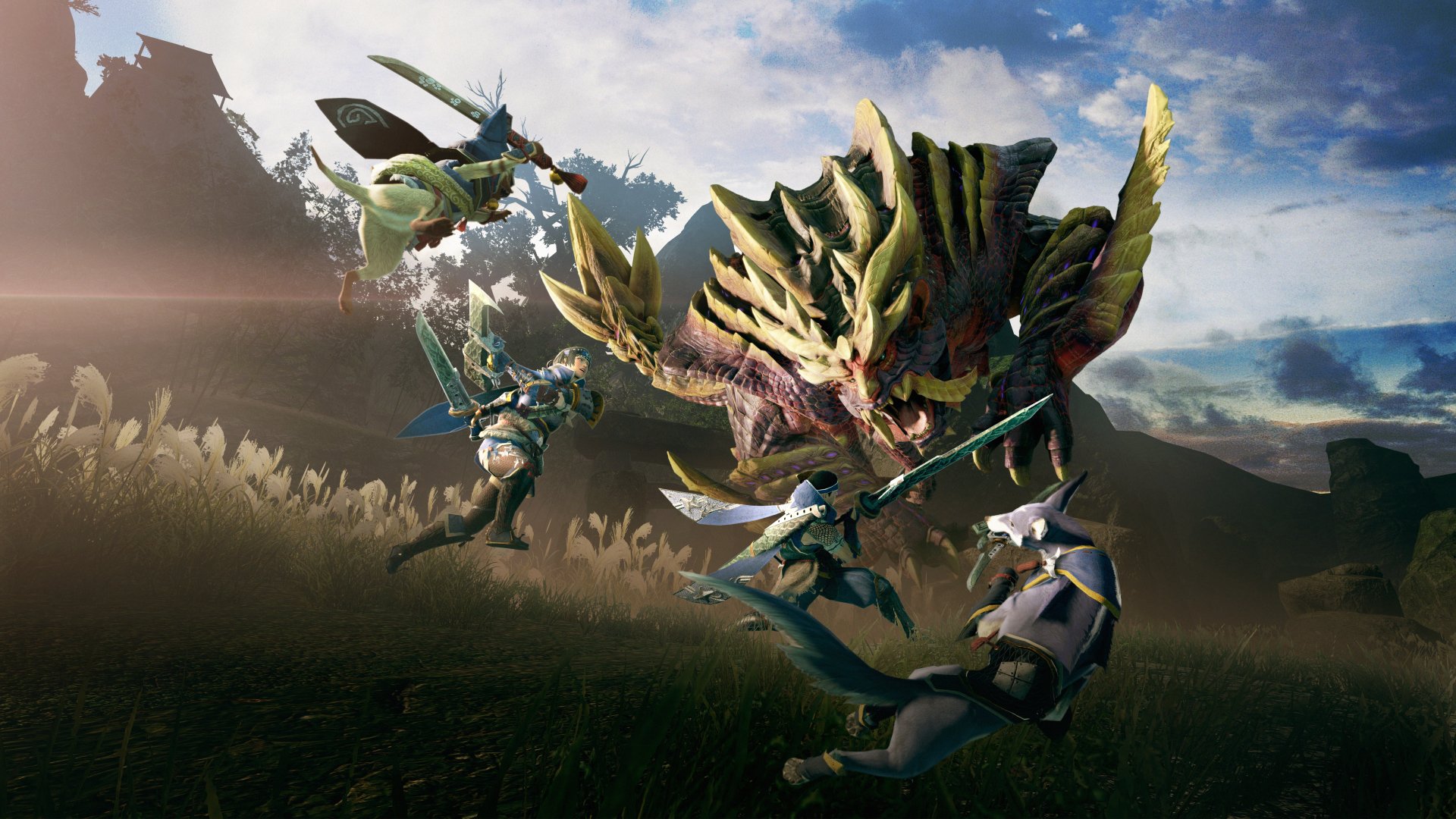