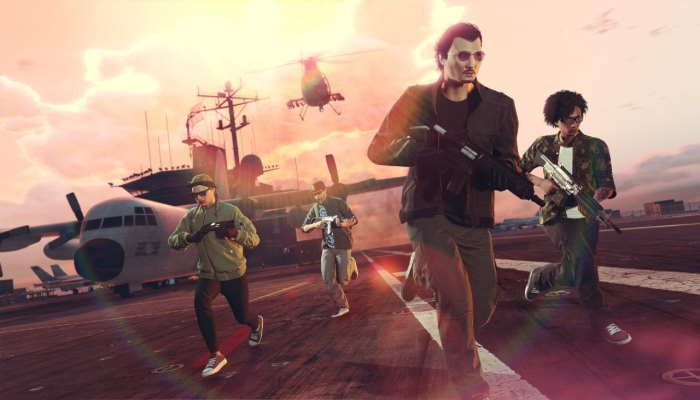 In a round up of data by Stream Elements, this year's top viewed game on Twitch goes to Grand Theft Auto V, with around 2.1 billion (yea, with a

hours watched. Meanwhile, in the MMORPG space, New World saw itself claw into the top 20 as the top new IP this year.