Iselin Member LegendaryPosts: 17,906
November 2021 in New World
He's right on the money with the pros and the cons. 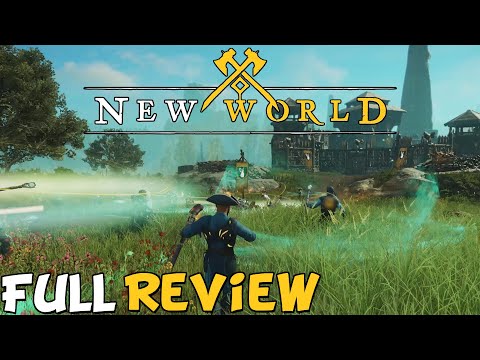