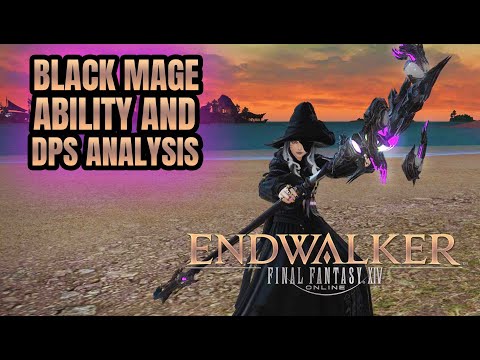 A lot of changes are headed down the pipe in Final Fantasy 14. For all of you black mage players out there, you just happen to be in luck, as Victoria Rose is here to show you the new changes that will affect the Black Mage. Victoria gets down and dirty with a DPS rotation that will help new and veteran Black Mage players get up to speed quickly.