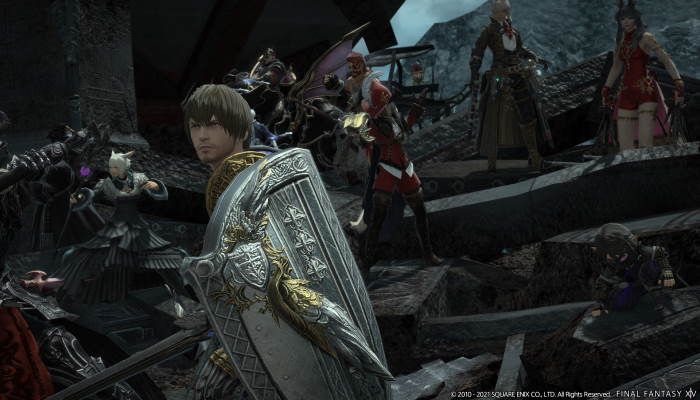 Anticipation and expectations are high for Endwalker, the latest expansion in Final Fantasy 14, which releases this November. We sat down with the game's director, Naoki Yoshida, to talk about the MMO and what to expect with Endwalker moving forward.