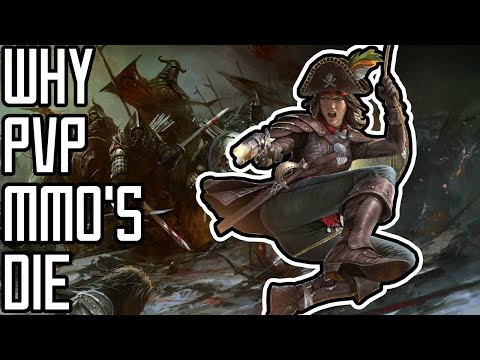 As for myself I don't mind PvP and actually prefer games with a flag system and PvP in the open world as opposed to instances. These days I hate full loot PvP games as I would rather stick to one on one duels until squad based open world zergs until my character is strong enough to survive a fight against equal level opponents. I just do not have time for the death treadmill while leveling in owpvp games some folks seem to love. It doesn't add fun and danger, it it adds annoyance and headache and wastes real time and all you are doing is providing fodder to some chuckle head.
SWG Bloodfin vet
Elder Jedi/Elder Bounty Hunter