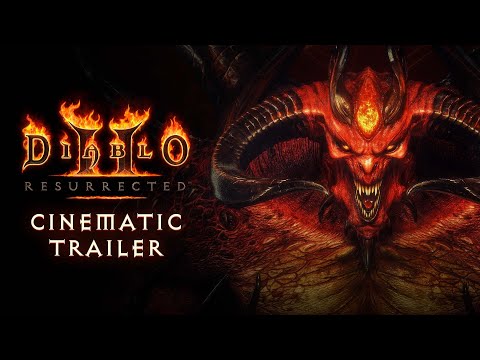 As September 23rd fast approaches, Blizzard is ramping up its push of Diablo II Resurrected with a new cinematic trailer. The new trailer sets the stage for those looking to jump into the remade ARPG in ten days, whether to be on PC or console.