Broken Roads is now available to Wishlist on Steam. 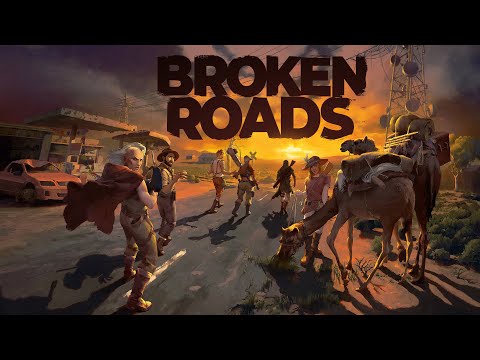