Asheram Member EpicPosts: 5,063
August 2021 edited August 2021 in General Gaming
IDK if people are aware of this but before you get in an uproar about some clickbait articles that take a bit of truth and skew it for their own gain watch this. 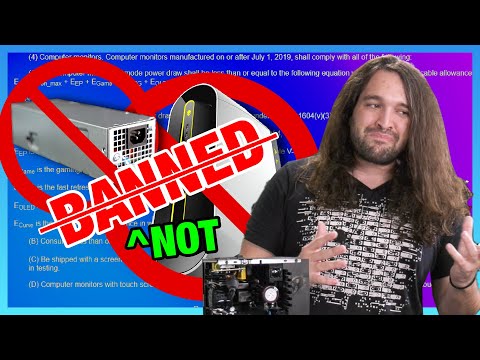 edit: I probably should have posted this in the hardware section but too late now sry.