Jean-Luc_Picard Member LegendaryPosts: 9,006
July 31 in New World
I've seen people ask for this, so here it is. 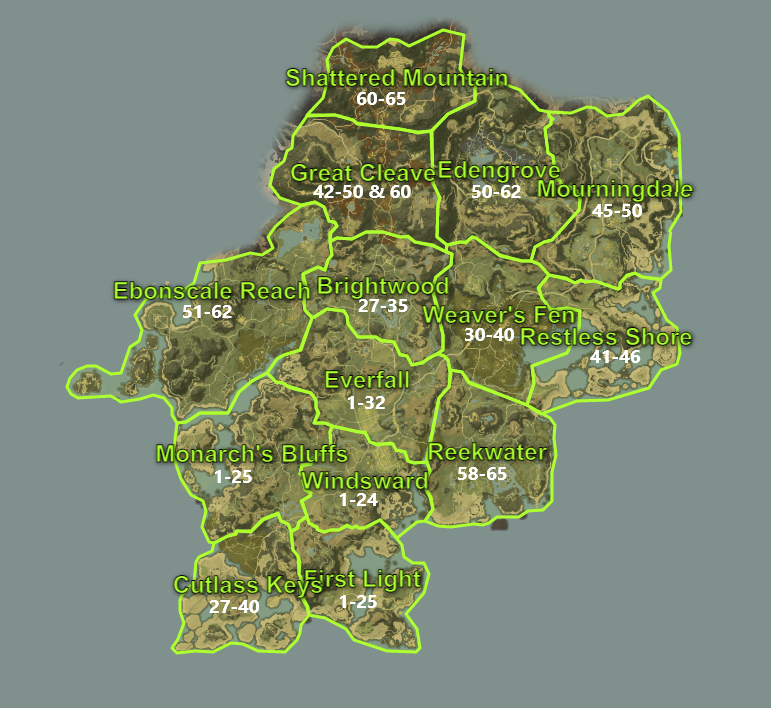