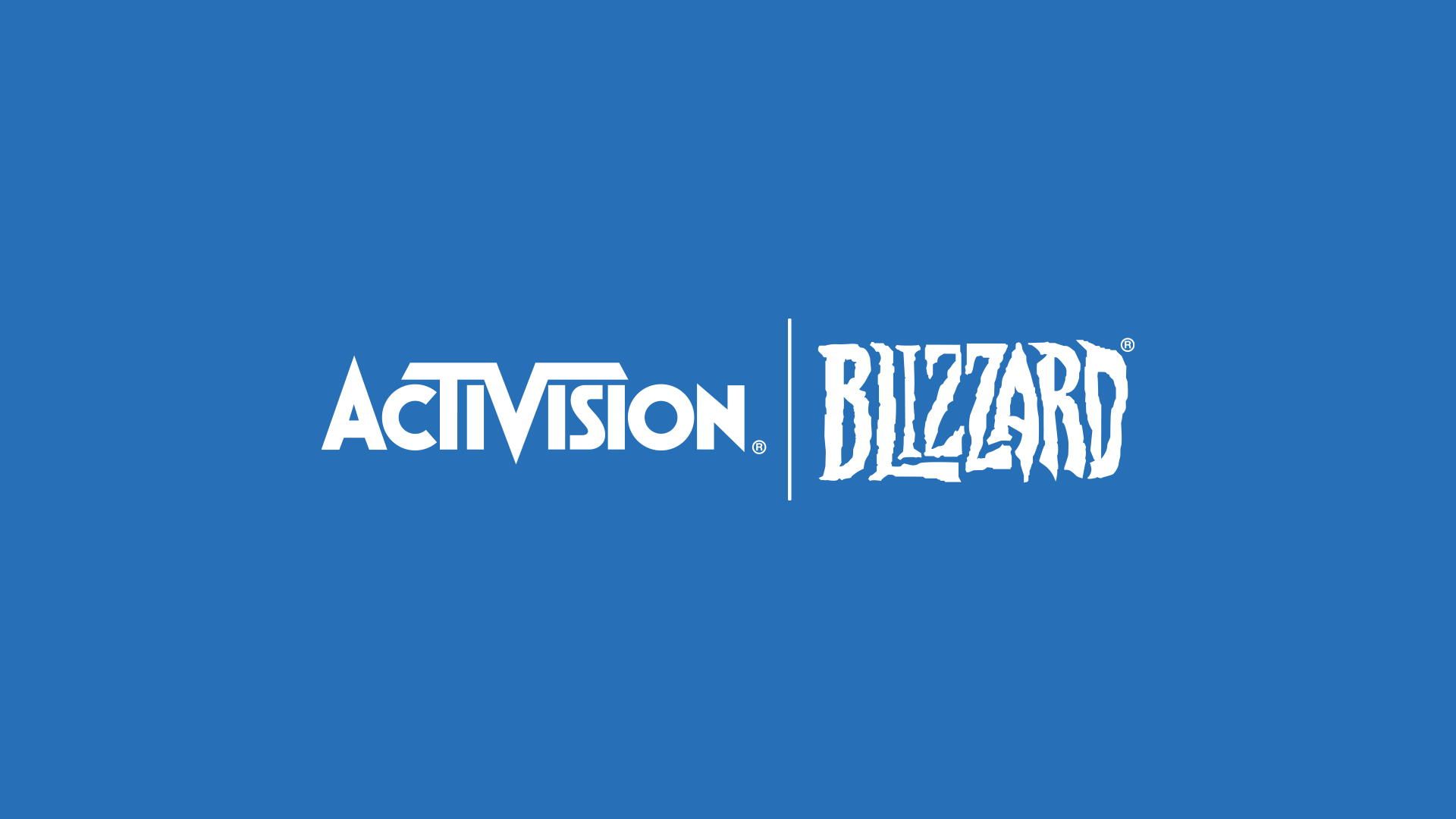 In a lawsuit filed Tuesday, the California Department of Fair Employment And Housing is alleging Activision Blizzard has fostered a "frat boy" culture which saw female employees contending with unequal pay, sexual harrassment and more. This filing comes after a two-year long investigation, according to Bloomberg Law.