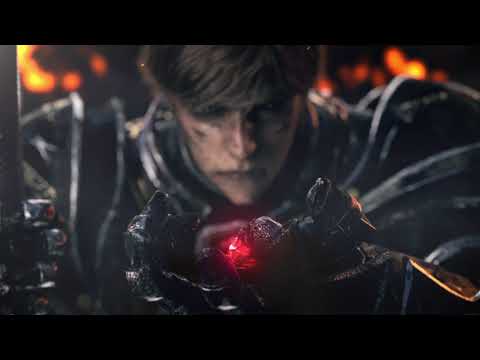 Lineage 2 is receiving a new solo-focused version of the game called Lineage 2 Aden which arrives August 11 in North America. How will Aden differ from the vanilla game? Read on to find out.