(Blockchain) So some of you hate the idea of... 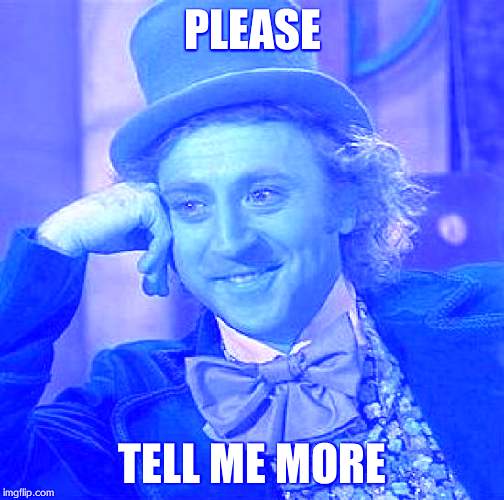