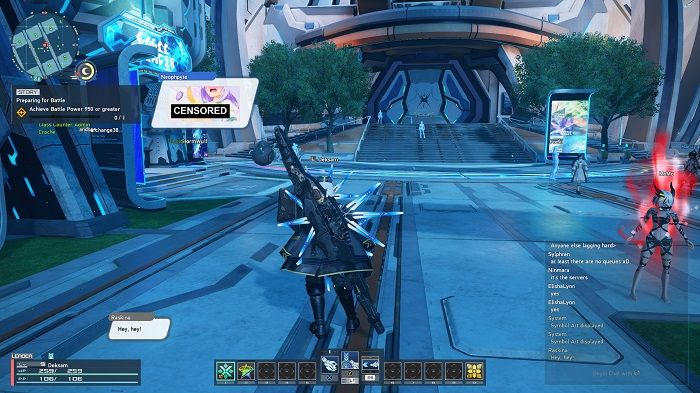 As a Phantasy Star Online fan, forged on the Dreamcast and battle tested in Phantasy Star Universe and Blue Burst, I can unequivocally say that Phantasy Star Online 2: New Genesis is by far the best in the series. There is, however, one major factor that could determine how the game resonates with you even more than the core game loop itself. The community.