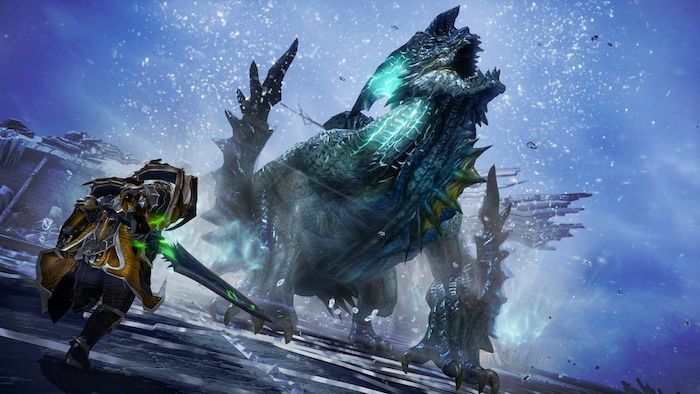 In case you missed it, E3 kicked off earlier today with Summer Game Fest hosted by Geoff Keighley. As you can imagine, games were announced. Here's a round-up of some of the BIG ANNOUNCEMENTS.