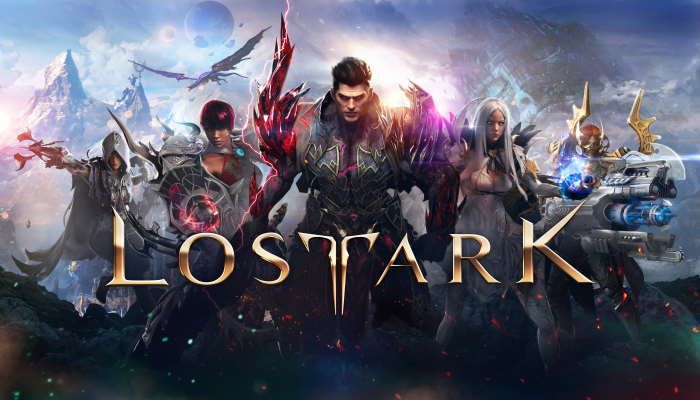 One of the most highly requested games to come to the West, Lost Ark, is confirmed to be coming finally. Players will be able to drop the VPN and play on a client built specifically for the West this fall, with a beta coming this summer. Smilegate's free-to-play MMOARPG is one that many fans have been waiting for, but for the uninitiated, just what is Lost Ark?