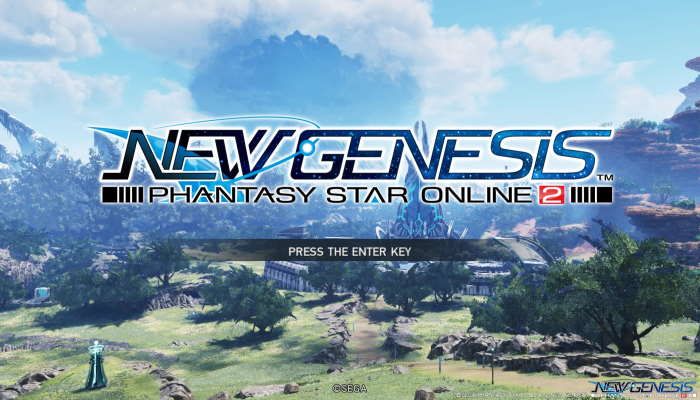 Phantasy Star Online 2 New Genesis is finally live this morning after a series of issues marred the launch earlier this morning. The team at SEGA have announced that servers are finally open almost 8 hours after it was supposed to originally go live.