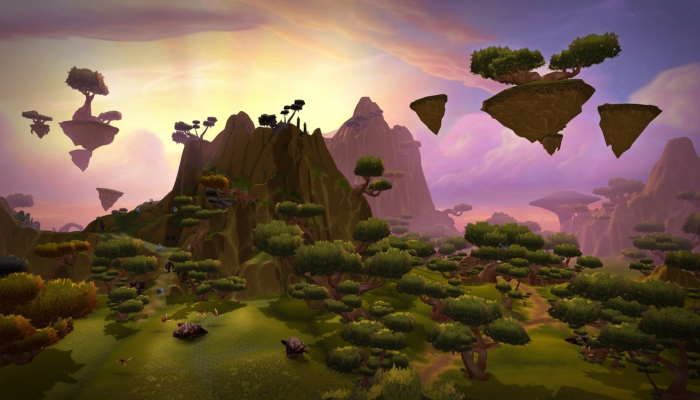 After a much shorter pre-patch period than Robin expected, the portal has been opened. Robin is in Outland in World of Warcraft: The Burning Crusade Classic. Check out her thoughts in our first review-in-progress.