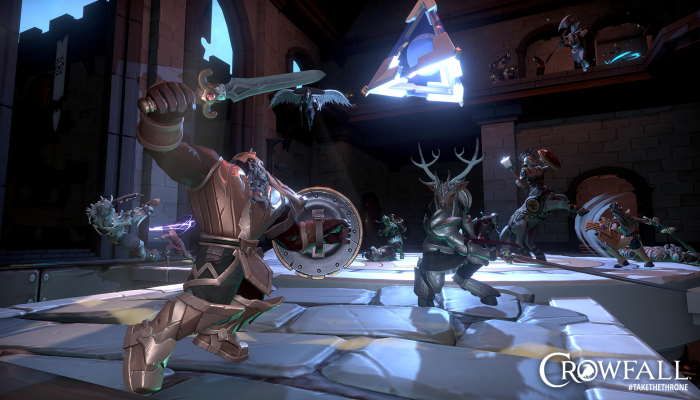 ArtCraft Entertainment has partnered with MMORPG.com to give away codes for the ongoing Crowfall beta test ahead of the July 6th launch. Get your code here!