Kumapon Member RarePosts: 1,448
June 2021 edited June 2021 in Crowfall
This is stunning news. ArtCraft has announced that Crowfall will launch on July 6th. I wish them the best, they are going to need it. 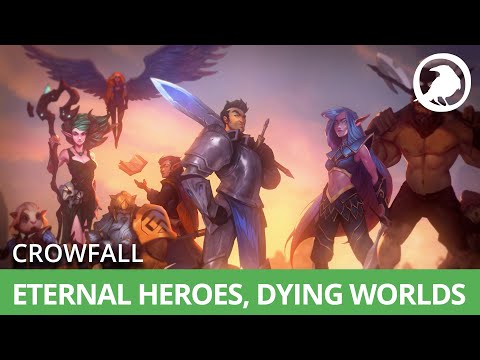