System Member UncommonPosts: 7,110
May 4 edited May 4 in News & Features Discussion 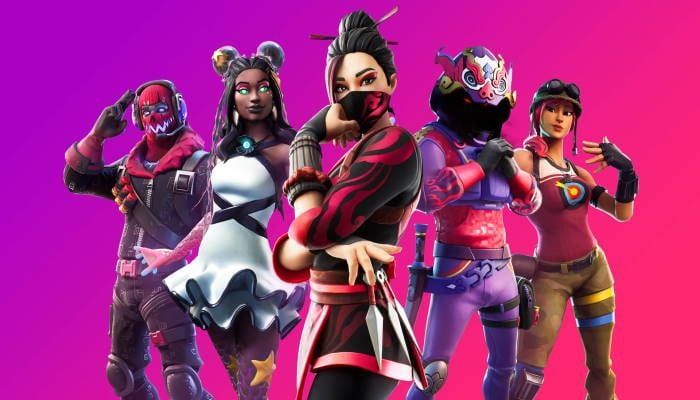 The Apple-Epic Games lawsuit is still ongoing, and new court documents show where Epic makes its money for Fortnite. Surprisingly the lead platform isn't PC, but rather the PlayStation 4, according to a new deposition. For Apple, the most important thing to note is how small the cut is on iOS, as documents show it's one of the smallest earners for Epic.