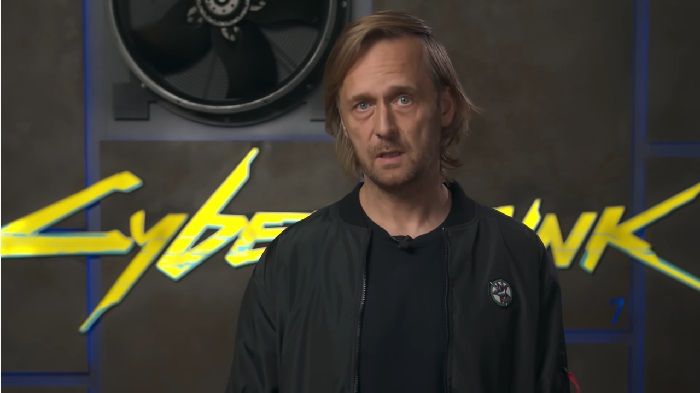 It seems that a buggy launch of Cyberpunk 2077 was not enough to prevent CD Projekt RED executives from being the recipient of substantial bonuses, according to recent reporting from Bloomberg's Jason Schreier.