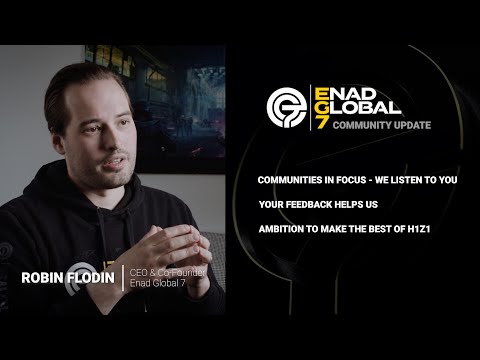 Enad Global 7's CEO and Founder, Robin Flodin, took to both YouTube as well as Daybreak Game Company's website to give players insight as to how the acquisition of the MMO developer worked and just who EG7 is actually.