"Spry Fox’s motto is “make the world a better place.” We try to do that through the games we make, whether that’s by designing MMOs that encourage the development of friendships and discourage toxicity [...]"

"[...] a game unlike anything that has ever been made before, with (among other things) meaningful goals to improve people’s lives and reduce toxicity and loneliness in the world." 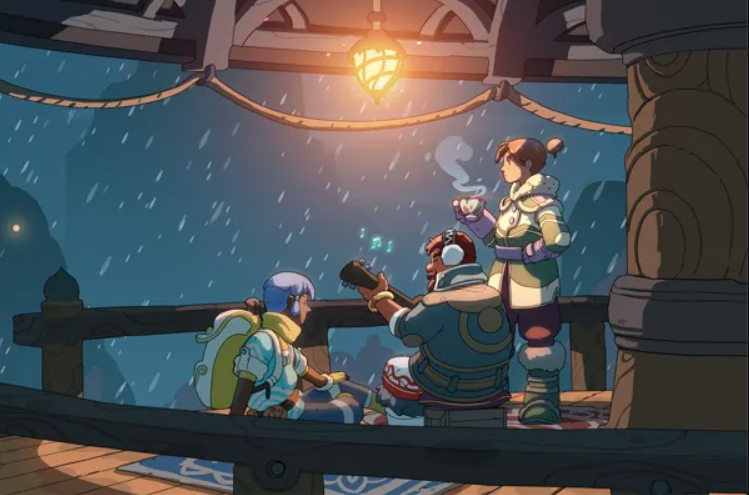 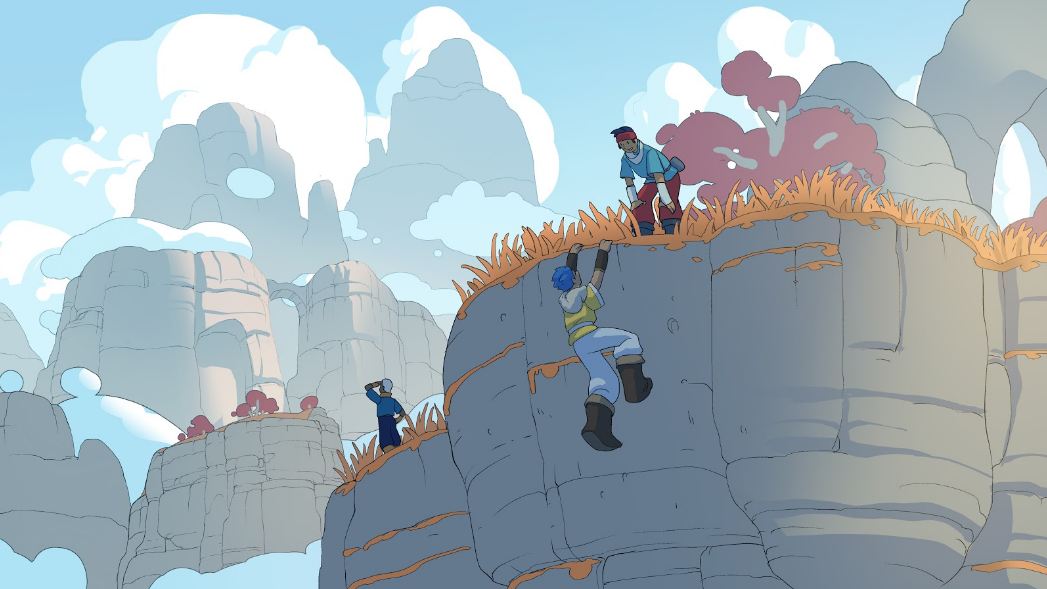 Would you play a non-violent MMO if it was a quality game with a lot of things to do?

(read about it on MOP)