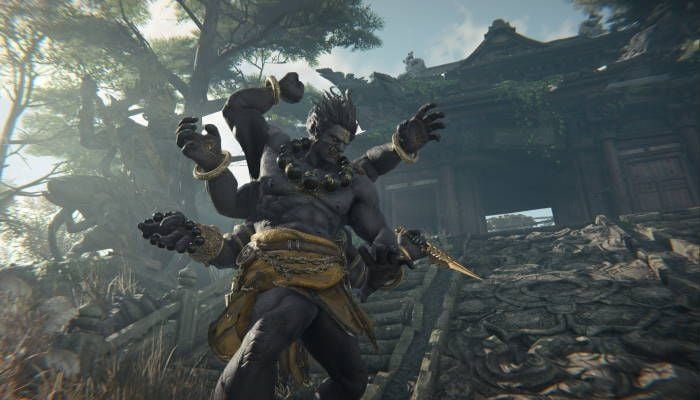 The upcoming battle royale, Naraka: Bladepoint has released a tutorial for those looking to jump into the upcoming open beta tomorrow. However, the tutorial isn't really about how to play, rather how to look good whilst doing so.