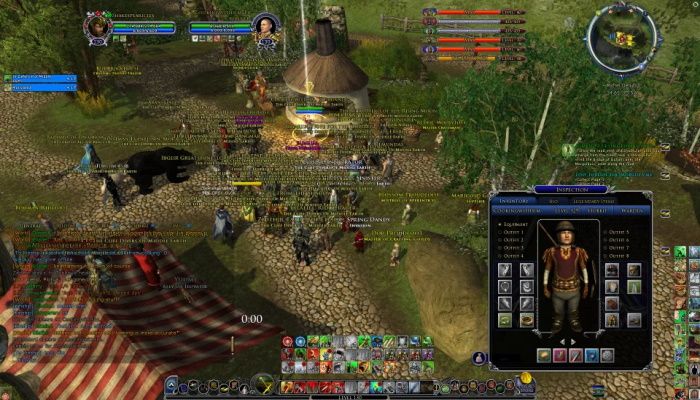 A LotRO Player Leveled A Hobbit To Level 130 In The Most Hobbit Way Possible - Cooking Pies | MMORPG.com

A Lord of the Rings Online player on Evernight has leveled a Hobbit charcter to the level cap in the most Hobbit way possible: cooking pies.